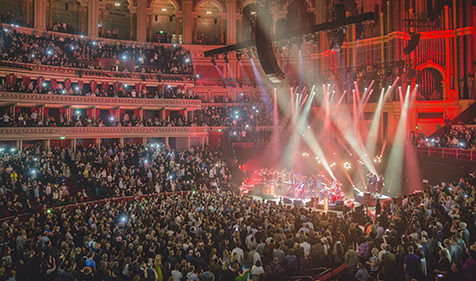 Missed out on tickets the first time round? We’ve had late returns through for concerts ranging from Marillion and Imelda May, to The Corrs, Busted and Squeeze. 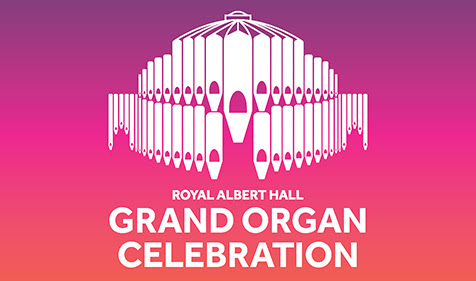 Join us in celebrating our world-famous, 9,999-pipe organ, featuring some of the world’s most respected masters of the instrument, Wayne Marshall, Olivier Latry and David Briggs. 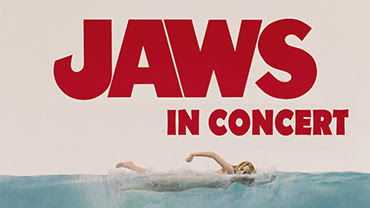 Catch the mother of all summer blockbusters on the big screen, with its iconic score performed live. 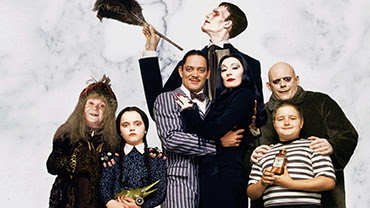 The Addams Family in Concert

Get in the mood for Halloween with this delightfully twisted comedy, screened with live orchestra. 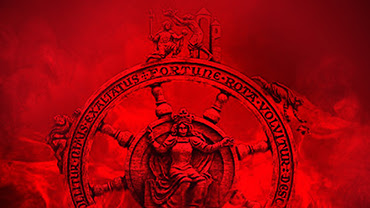 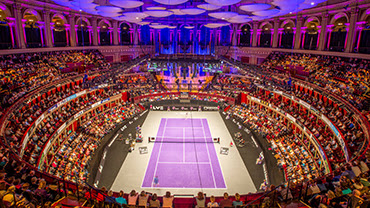 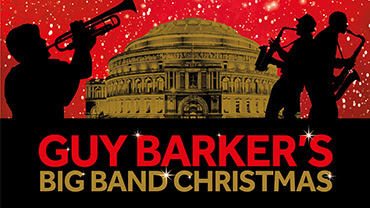 Georgie Fame and Shaun Escoffery are the latest guests announced for this swinging, soulful, festive gala. 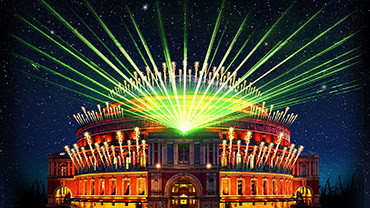 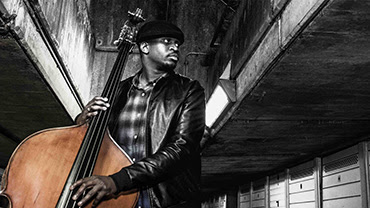 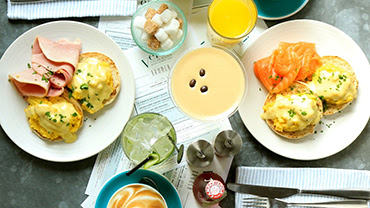 Unwind with great food, and music from Café Manouche, The Silver Ghosts and Hetty and the Jazzato Band. 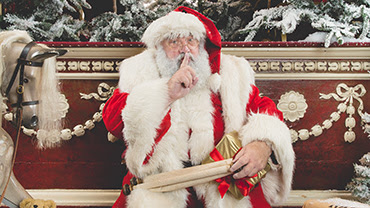 Father Christmas at the Hall

Join us on a magical adventure, as little ones help Father Christmas get his sleigh ready in time for the special day. 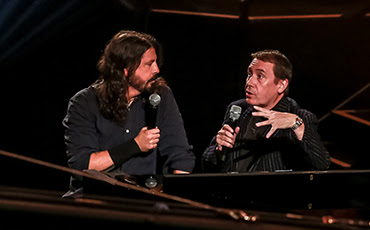 Catch up on what’s been happening at the Hall

In the last few weeks we’ve witnessed: Alter Bridge unleashing a sonic barrage of symphonic metal with the help of the Parallax Orchestra; Wizkid becoming the first-ever Afrobeats artist to headline the Hall; a screening of Casino Royale with live orchestra; Ryan Adamsplaying a barnstorming, career-spanning set; and Jools Holland celebrating 25 years of Later… with the help of some very special guests. 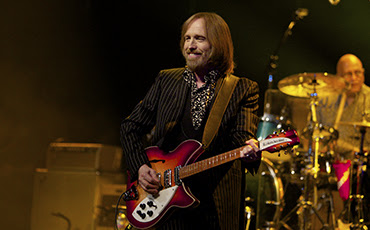 Along with the rest of the music world we were devastated to hear of the loss of another icon, the legendary Tom Petty, who died aged 66, on Monday 2 October.

We’ve taken a look back at his appearances at the Hall, including his debut in 2002, as part of the legendary Concert for George, and his two nights as a headliner with the Heartbreakers in 2012, the final time he played the Hall.

Voce Spettacolo at The Oscars® Night in London