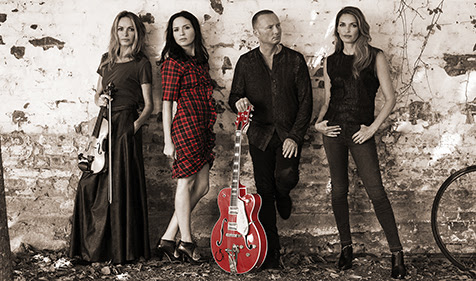 The Irish hitmakers are back for a one-off show promoting their ambitious and soulful new album Jupiter Calling.
Buy tickets using pre-sale code 29950 until 8am on Friday 15 September. 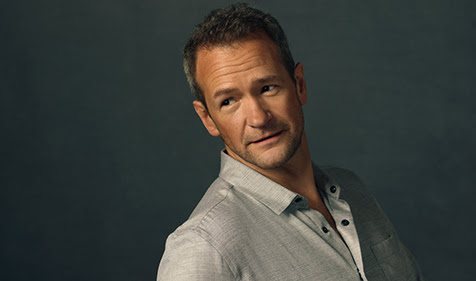 Join the comedian, presenter, and classically-trained baritone for an evening of songs from his new album In a Winter Light.
Buy tickets using pre-sale code 29894 until 8am on Friday 15 September. 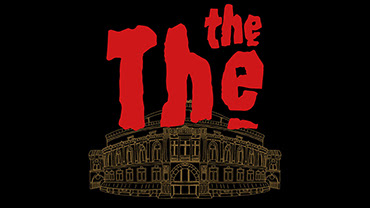 THE THE – Comeback Special

Matt Johnson’s band perform in the UK for the first time in 16 years. Tickets on sale at 10am on Friday 15 September. 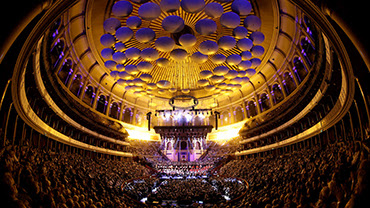 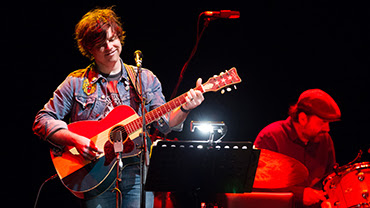 Missed out on tickets? We’ve had late returns through for Texas, Neil Sedaka,Ryan Adams, Diana Krall and Wizkid. 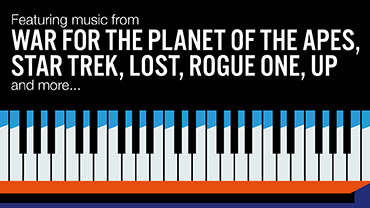 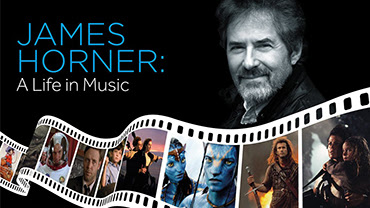 James Horner: A Life in Music

A celebration of the late composer’s greatest work, including the epic scores to Titanic, Aliens and Braveheart. 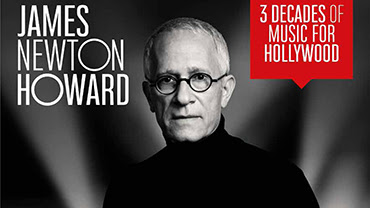 The composer of The Dark Knight andThe Hunger Games series presents his greatest hits in a career retrospective. 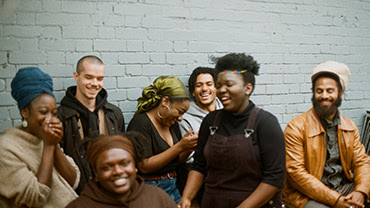 Featuring some of the freshest acts on the London jazz scene – Ollie Howell,Kokoroko, Yazz Ahmed and more. 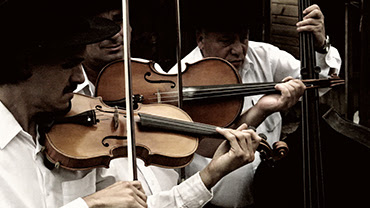 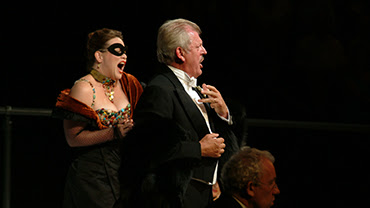 Opera and the Silver Screen

Remember when we celebrated 50 years of soul from Stax Records, recreated chief-conductor Malcolm Sargent’s 500th Prom from 1966, and hosted our first-ever disability-inclusive Relaxed Prom? Take a look through some of the highlights of an unforgettable summer of music. 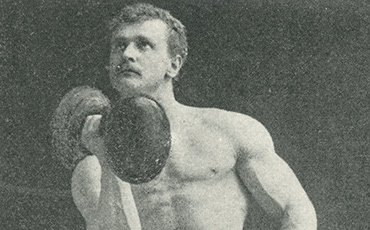 This week in 1901: the Hall hosts the world’s first bodybuilding contest

On 14 September 1901, the Royal Albert Hall played host to the world’s first ever bodybuilding contest, judged by none other than Sherlock Holmes author Arthur Conan Doyle! Orchestrated by Prussian strong man Eugene Sandow, 12 finalists competed for a prize of 1,000 guineas, and a gold statuette.

Find out more about this event and other interesting chapters in the Hall’s history on one of our Secret History Tours, currently running until the end of September.